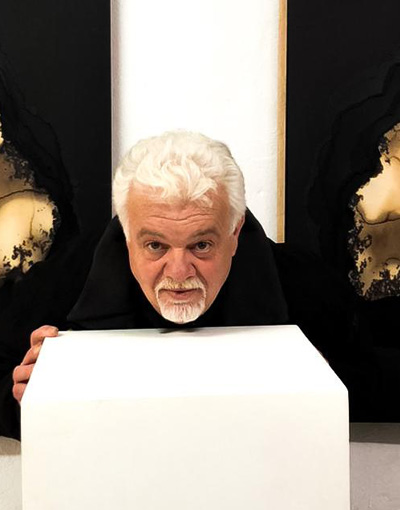 Mauro Benetti
Painter
In 1986, he held his first personal exhibition at the Giorgio Persano Gallery in Turin;
He has been contributing to international galleries and museums with important personal participations, also taking part in a large number of group exhibitions. 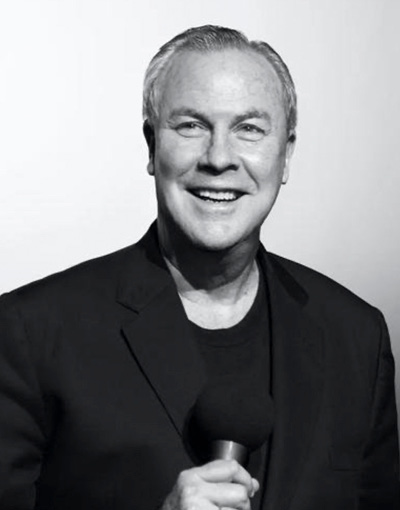 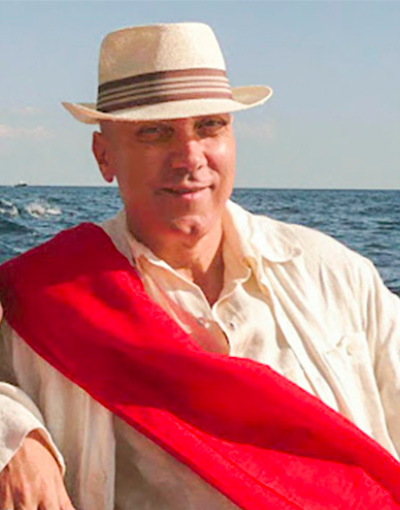 Giovanni Truncellito
Architect, Painter, Musician
Since 1994, he has been teaching architectonical composition at the school of Architecture in Rome's university La Sapienza;
He has worked redesigning private residences, designing for the theatre stage;
He has restored the Rossini theatre in Rome and the antechapel of Saint Caterina of Siena;
He has also participated in exhibitions in various Italian cities and abroad;
Awarded the Silver Plaque of the Italian President of the Republic. 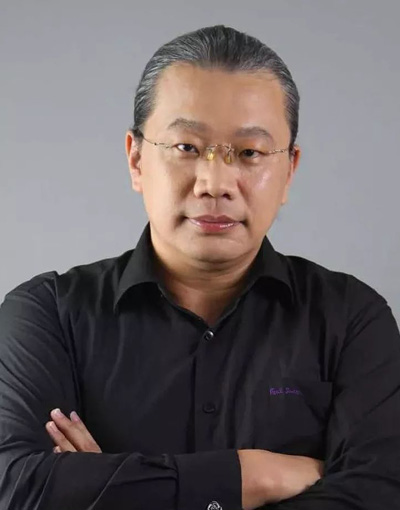 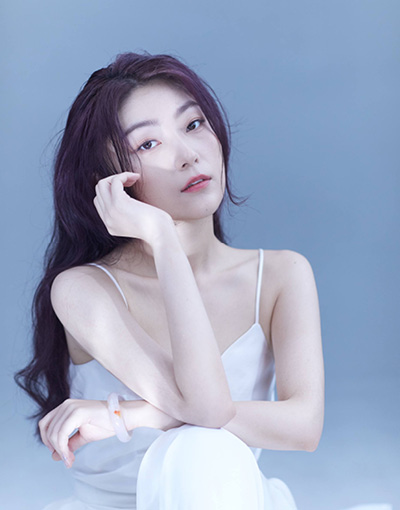 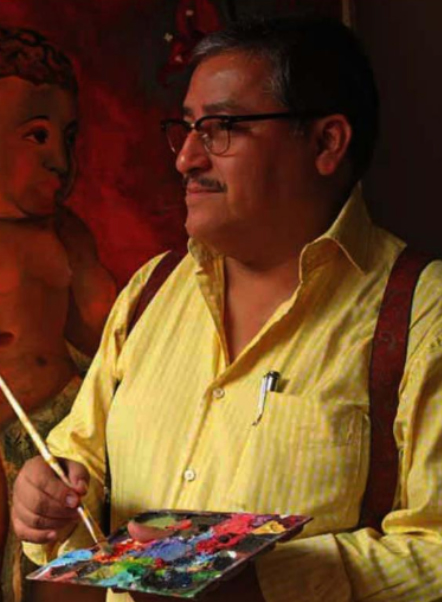 Salvador Galvez
Architect, Visual Designer
Graduated from the University of San Carlos of Guatemala in 1989 as an Architect.
Follow Us
WOAC
Contact Us
contact@olymp-arts.org