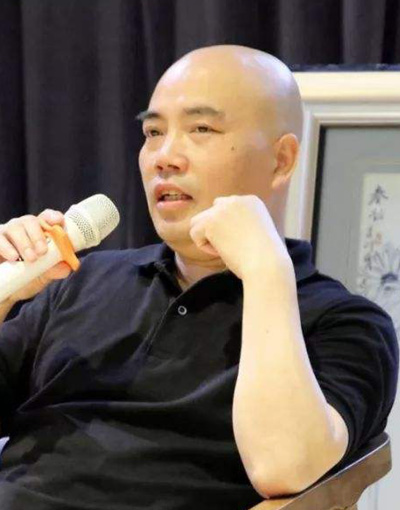 Born in 1964 in Jingdezhen, he graduated from Jingdezhen Ceramic Workers' University in 1990. Fan's personal biography and his representative works have been listed and published in the World Who's Who and the World Artists Talent Ceremony respectively. His works have received extensive coverage from CCTV, Shanghai Oriental TV, as well as the news media in Japan, South Korea, Singapore and other countries.

Most of Fan Minqi's artistic ceramic works take classical figures, flowers, landscapes and animals as themes, with elegant and unique style, profound artistic conception, exquisite and exquisite. In particular, the ancient ladies in his works have smooth lines, novel ideas, vivid images and emotional expressions, which fully reflect the artistic effect of ceramic texture and color picture, giving people the enjoyment and infection of beauty.

Dozens of his elaborately?paintings?have been purchased and collected by domestic and foreign arts and crafts museums and ceramic collectors. The "Eight Horses on the Landscape" created in 1982 was collected by the Royal Palace of Kuwait, and the mural of "Hundred Beauties" created in 1984 participated in the Hong Kong International Ceramics Fair and was collected by ceramic collectors for 160,000 Hong Kong dollars. The large famille rose painting?"Play Chess" created in 1986 was collected by the Japanese Museum, and the porcelain plate painting "National Beauties" was selected by the All-China Federation of Trade Unions to be collected by the Macao Federation of Trade Unions.?Large-scale porcelain screens on the occasion of Hong Kong's return?to China?in 1997 won the first "World Chinese Art Award" and participated in the 50th Anniversary Achievement Exhibition of the founding of the People's Republic of China, and?was auctioned for 600,000 by Beijing Pacific Auction Company. On the occasion of Macao's return to China in 1999, his work of Jiujiuguiyi porcelain pen holder won a special certificate issued by the Macao Special Administrative Region Government.?More than 20 pieces of Fan's works have also won various awards in domestic and foreign exhibitions. 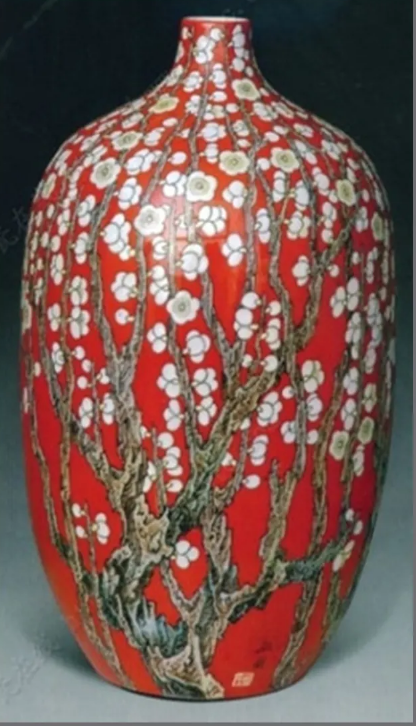 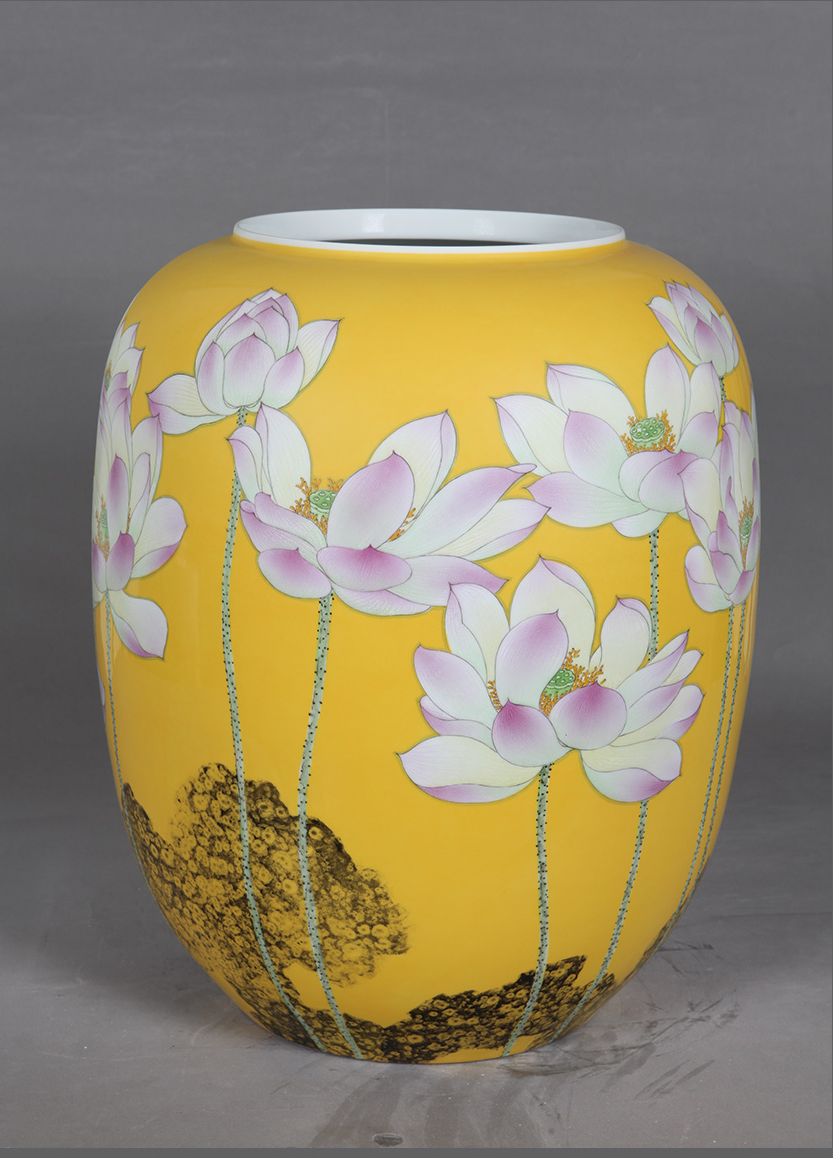