Rachel Qin - President of the OC Executive Board 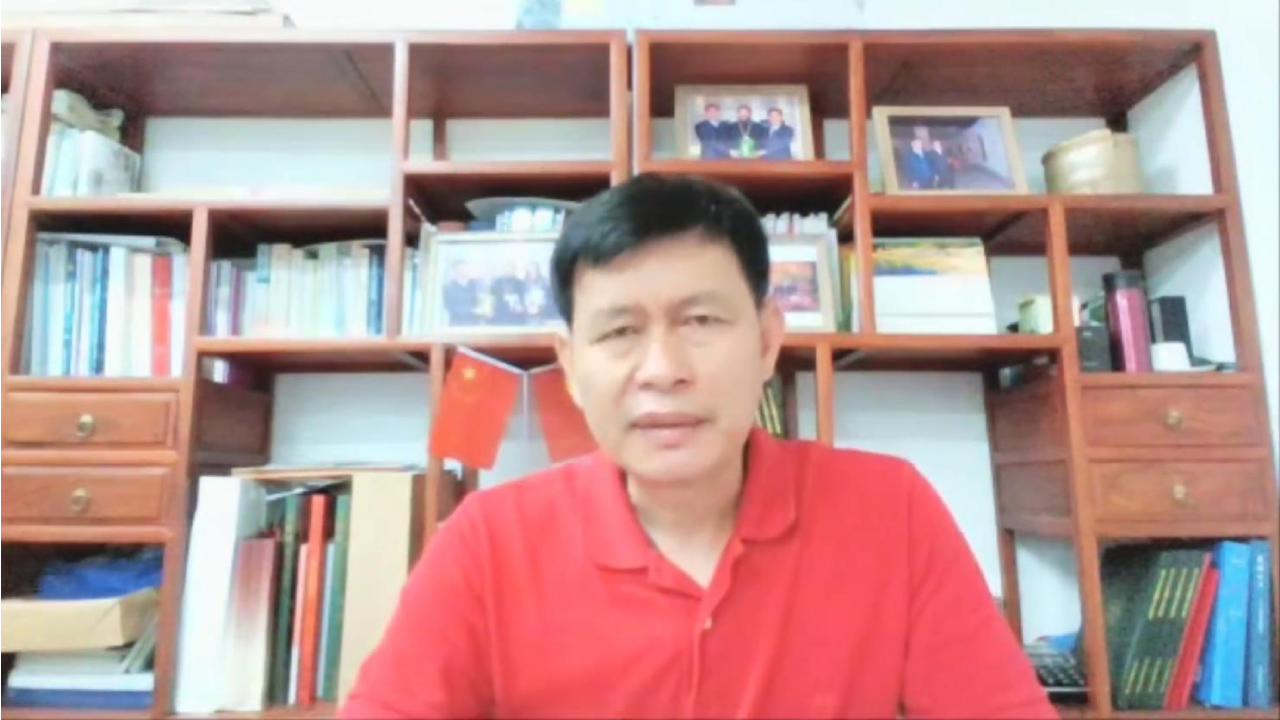 Zhou Changxin - Executive President of the OC China Executive Board

Zhou Changxin, Executive President of the OC China Executive Board, delivered a speech at the meeting. He believed that Asian art was diverse and profound, and the influence of the brilliant art of Asian countries in the world is growing day by day. He suggested that Asian countries take the opportunity of the OLYMP'ARTS to integrate resources and promote their own arts to the world, and called on art lovers around the world to actively participate in the OLYMP'ARTS and integrate the world with art.

During the meeting, Chairman Li Lei invited artists to walk together into the future under the leadership of the Executive Board. Meanwhile, he also expected that the International OLYMP'ARTS Committee would set up the Asia-Pacific headquarters in Hainan Province, and listed some plans after the establishment of the headquarters - to hold an international-level art forum during the Boao Forum for Asia; to hold regular international-level art fairs in Asian countries; the  Executive Board Beijing office together with embassies, to hold regular art exchange activities; set up the "OLYMP'ARTS" charity fund, etc. 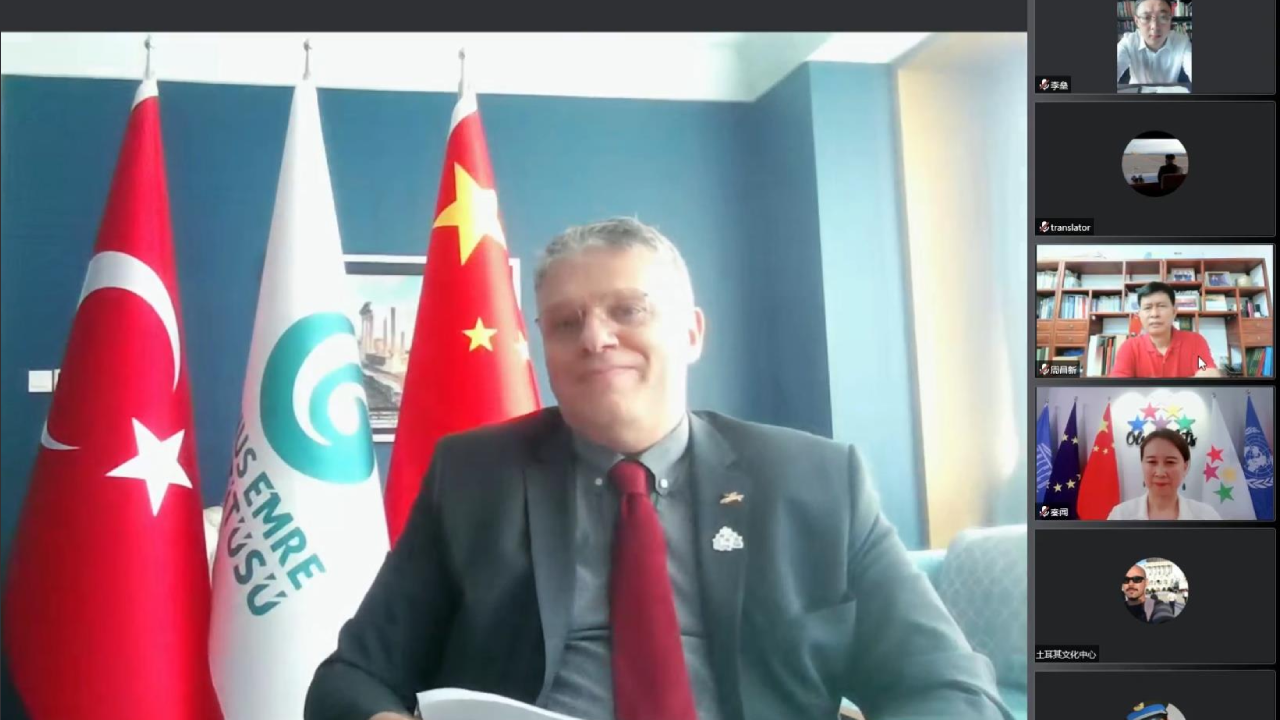 Afterwards, Tayfun Kalkan gave an introduction to the history and current situation of culture and art in Turkey, expressed his gratitude to the Executive Board on behalf of Yunus Emre Institute, and wished the competition to be held successfully next year. Meanwhile, he also expressed his eager expectations for the future cooperation with the Executive Board.

Mr. Lin Junting, an artist from Taiwan, China, showcased his new media artwork based on the installation art "Cloud Dance", which he created for the OLYMP'ARTS. The chirping of the elegant cranes echoed the warm atmosphere of the scene, and also heralded the bright future of the OLYMP'ARTS. Lin Junting said that new media art was one of the most essential art disciplines in modern times, and he will do his best to invite more new media artists to participate in and support the OLYMP'ARTS.

The brief but wonderful "Revival of the OLYMP'ARTS" forum came to an end, and the OLYMP'ARTS is getting closer and closer. With the support of people from all walks of life, holding the OLYMP'ARTS will definitely become a milestone in the development of art in a new era.