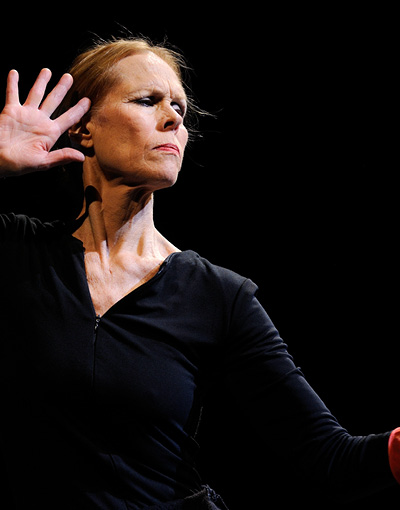 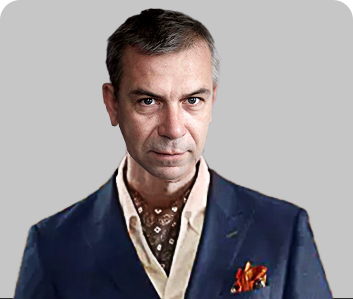 Philippe Torreton
Actor
He received the César 1997 for best actor for his performance in Captain Conan;
Since leaving the Comédie-Française in 1999, he has pursued a rich career in theater, but also in cinema and television;
He was again nominated for the César for best actor in 2012 for his performance in Presumed Guilty;
In 2018, he published a collection of short stories We who have become the bad weather;
Philippe Torreton is a knight in the Order of Arts and Letters. 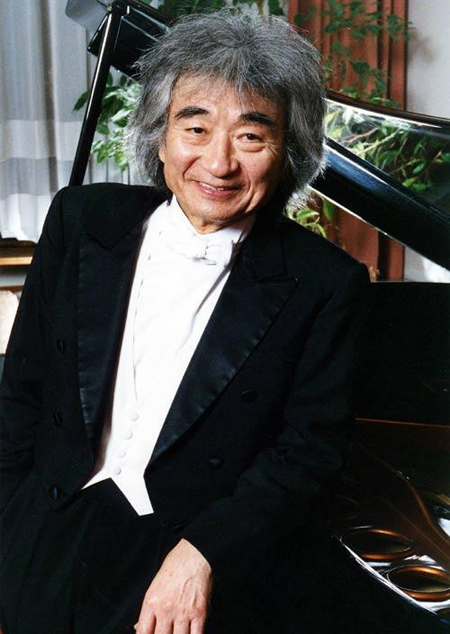 Seiji Ozawa
Conductor
He was the Guest Conductor for major operas and symphony orchestras around the world;
For an extraordinarily long period (1973–2002), Ozawa served as a music director of the Boston Symphony Orchestra;
He was the principal conductor of the Vienna State Opera from 2002 to 2010;
He was nominated for several Grammy Awards, winning for Best Opera Recording for Ravel: L’Enfant et les sortilèges;
In 2011, Ozawa received the Japan Art Association’s Praemium Imperiale prize for music;
He was named a Kennedy Center honoree in 2015. 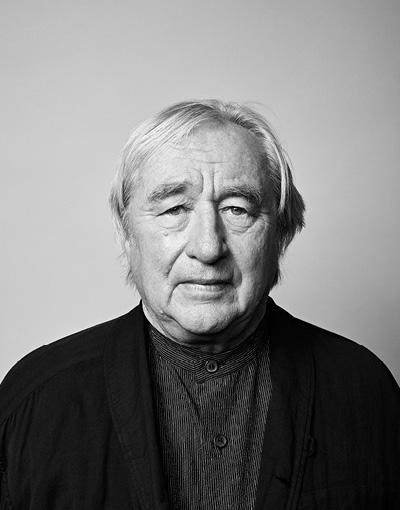 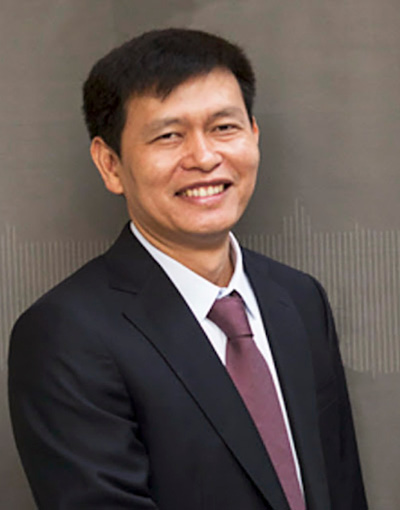 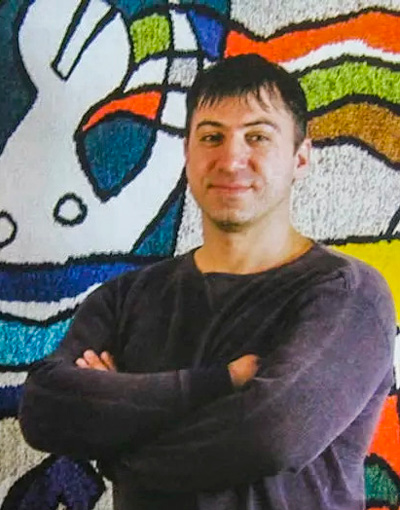 Eduard Kazarian
Sculptor
In 2000, the first national prize "Tarlan";
In 2011, awarded the "Gold Medal" of the Ministry of Culture of Armenia;
A member of the Artists' Union of the Republic of Kazakhstan;
He held more than forty solos and was a participant in more than 130 collective exhibitions;
Works are exhibited in private and public collections of Kazakhstan and abroad.
Follow Us
WOAC
Contact Us
contact@olymp-arts.org